As you might already know; social entrepreneurship is entrepreneurship with a social mission. Just like normal businesses, social enterprises provide products or services. But making money is not the main goal, it is mainly a means to make the world a better place. Impact first! Social entrepreneurs seek innovative solutions to societal challenges. The aim is to create social added value. 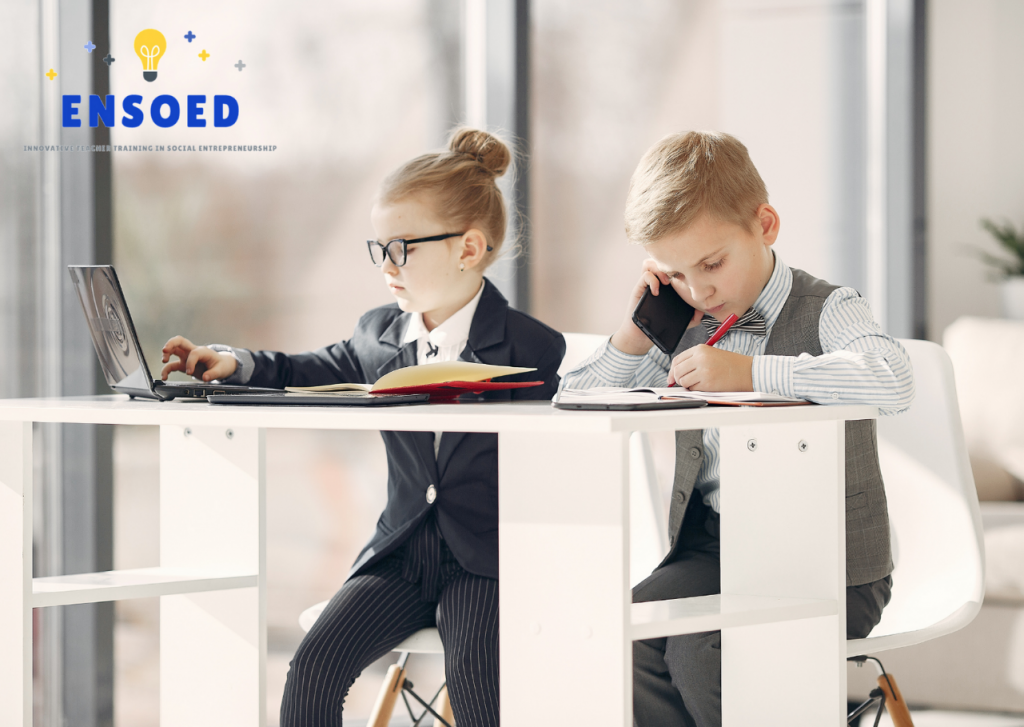 || For example, how do we ensure that everyone has an equal chance of education and employment? How can we reduce the use of single-use plastic? Or how do we ensure that all cocoa farmers receive a fair wage and safe working conditions? || Solutions to these social questions often start with small steps. Because if everyone comes into action, together we make a big difference! This is exactly why ENSOED is focussing on learning kids on social entrepreneurship. Kids are the future and need to become future proof. Why not teaching them on how to start a business and simultaneously do something good for the world? After all, kids are more creative, inventive and pioneering than all of the “grown-ups” together.

But how did social entrepreneurship arise? What is the history of this global movement? 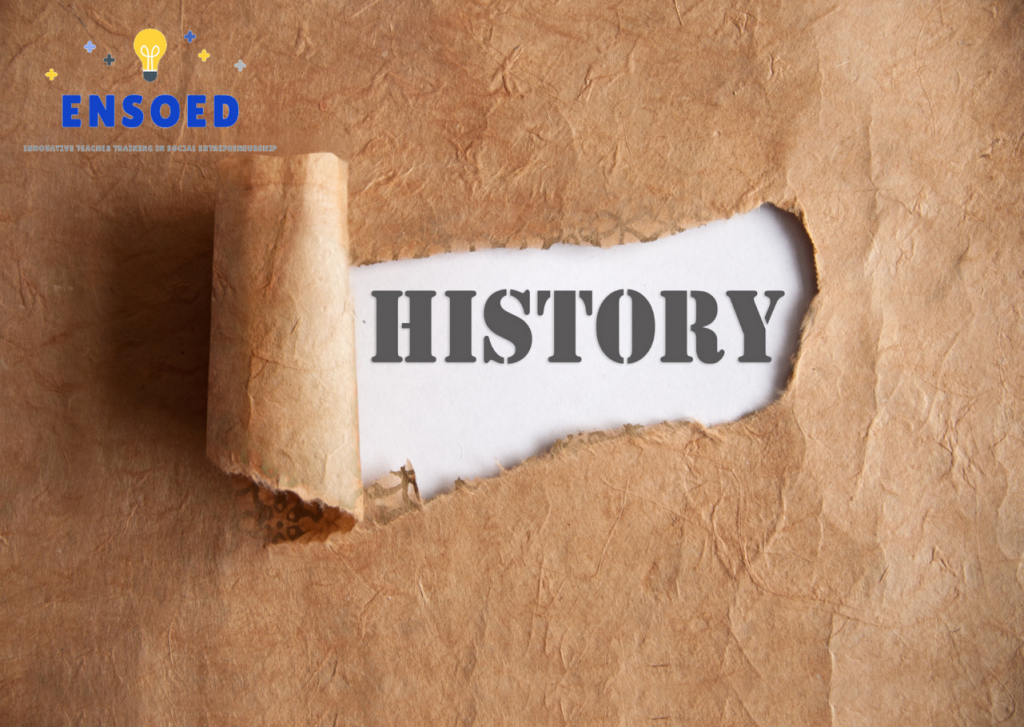 The term “social entrepreneurship” was invented in 1953. At that time, the word did not yet refer to entrepreneurs who primarily pursued a social mission. Nor were there any such social enterprises. Only in the 1990s did they begin to emerge and grow into a major international movement.

Howard Bowen was the first to use the term ‘social entrepreneurship’. In his book Social Responsibilities of the Businessman (1953), he described ‘social entrepreneurship’ as the commitment of entrepreneurs to their employees and society. Such commitment would not be exceptional up to and including the 1980s. A family business like Phillips found it quite normal to also create all kinds of facilities for employees and the community, such as housing, schools and sports clubs.

In the 1980s, more and more companies followed a less social norm. Their mission was now to create maximum shareholder value. To this end, they limited their spending on society and environmental protection, among other things. Meanwhile, the Club of Rome published The Limits to Growth, the first major step in public awareness that the earth is exhaustible. However, many companies did not take this into account, initially.

Partly thanks to Harvard professor Greg Drees, the development of social business took a step forward. He positioned social enterprise not so much as an alternative to maximising shareholder value. Rather, he saw it as a means of improving the world. In solving major social issues, such as poverty and inequality, social businesses or social enterprises were often more effective than social activists and charities.

More and more people began to see social enterprise as a means to improve the world. And more and more social enterprises saw the light of day. There was a growing international movement around social enterprise, which aims to make the ecosystem as favourable as possible for social entrepreneurs. This movement is now visible in almost all countries, and has been boosted by the European Union’s Social Business Initiative since 2011.

According to McKinsey, social entrepreneurship is now entering a phase of professionalisation and will reach a form of maturity before 2025. A prerequisite is the further development of the ecosystem in which social entrepreneurs operate: impact measurement must become standardised and uniform; the sector must become more attractive to professional management and entrepreneurial talent; capital providers must look for more innovative investment opportunities; and governments must implement stimulating policies at national and local level.